Her work has been published in many magazines such as STYLE, Hair Preview, WQ Magazine and was nominated and competed for stylist of the year with Great Lengths Hair Extensions. 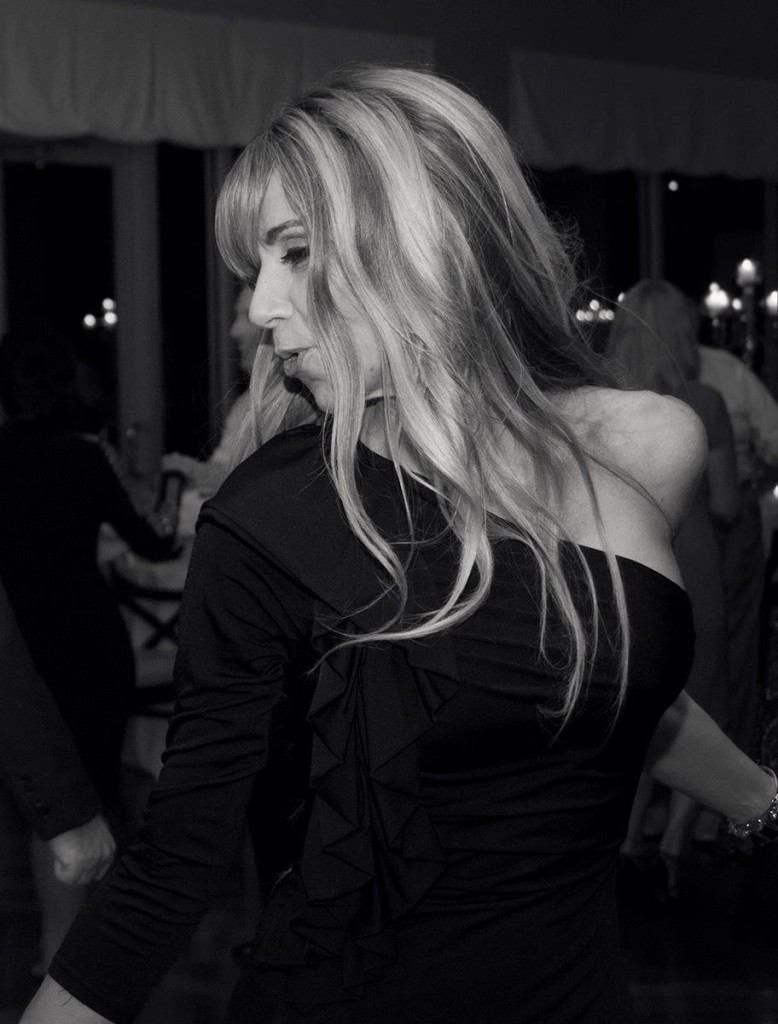 Frederique McCrary began her career as a hair artist 20 years ago in France. Being in the beauty industry from the day she was born, at six years old she knew what her career will be.

She completed her required three year of apprenticeship at the salon her parents owned. As a result of receiving an honorsaward upon completion of her cosmetology degree she was asked to join the team at one of the most prestigious Jacques Dessange salons in Paris. The intensive education received during her seven years with Jacques Dessange made her the stylist she is today.

Frederique is a certified Jacques Dessange stylist as well as a certified L’oreal colorist. She moved to New York in 2000 to further her career and passion for editorial hair styling. In 2002 she came to Sarasota and met Ana Molinari and from that meeting she relocated to become Director of Ana Molinari Salon & Spa.

Her artistic expertise is now focused solely on Bridal and Event hair. Today, she is well known not only for her Bridal and Event hair but also can be found on-set styling for magazines such as Sarasota Magazine, SRQ magazine, Nuovo Brides and shooting ad campaigns and lookbooks such as Belks, David Donahue.